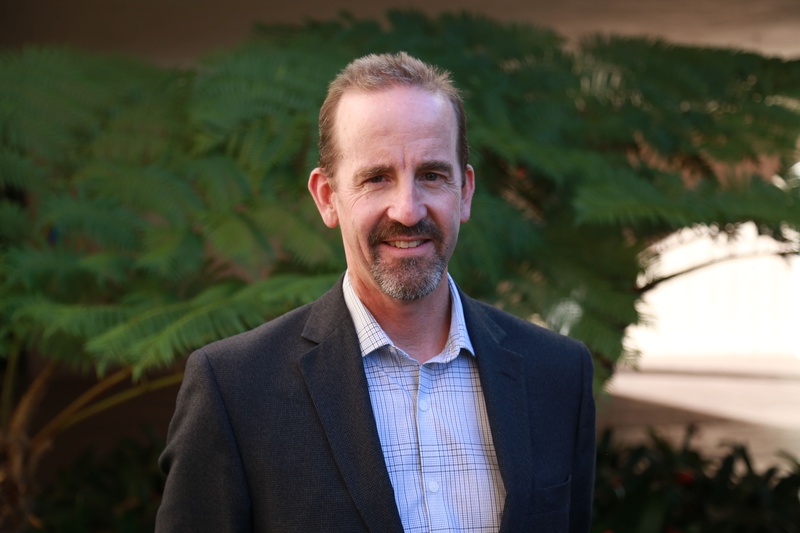 Amid disagreement over fossil fuel divestment among professors at the School of Engineering and Applied Sciences, SEAS Dean Francis J. Doyle III urged both sides to respect each other in an interview Thursday.

Students, faculty, and alumni at Harvard have repeatedly called on the University to divest its endowment from the fossil fuel industry — an action University President Lawrence S. Bacow and his predecessors have resisted on the grounds that Harvard should not use its endowment for political purposes.

Doyle said he applauds the efforts of student activists and believes climate change is “the existential threat of our lifetime” but urged that conversations on divestment should take place “at the right time and with the right tone.”

“In any conversation, both sides have to respect each other,” Doyle said. “It needs to be a discourse and not...a shouting match from one side with no intent to hear the other side.”

Doyle said that given his limited knowledge of investment strategy, he cannot speak on how the University should invest its endowment but hopes to promote awareness of climate change through teaching and research instead.

“[Teaching and research are] not the only thing we need to do, and I know it falls short of solving the problem, but it’s things that I have direct agency as dean,” he said.

SEAS faculty members have offered contrasting perspectives on whether the University should divest from fossil fuels.

More than 390 faculty — spanning multiple schools within the University — have signed onto a petition by Harvard Faculty for Divestment. At least a dozen professors listed their affiliation as SEAS.

Environmental Science and Engineering assistant professor Marianna K. Linz ’11 wrote in an email that she “strongly believe[s]” the University should divest from the industry.

“Personally, I hate that they funded efforts to discredit my entire discipline,” she wrote. “More importantly, they knew about the warming of the planet and chose and continue to choose present profit over future risk.”

Engineering Sciences and Geophysics professor James R. Rice said his opinion on the issue of divestment is “mixed.”

He said he favors a gradual replacement of fossil fuels with more sustainable forms of energy and believes “we’d be in trouble” if the University immediately divested from all activities involving fossil fuels.

“I think that’s a battle that ought to be fought at the ballot box in terms of the politicians we elect and what we expect of them, rather than telling the University to divest,” Rice said.

Rice added that divestment is further complicated by the fact that investment returns enable the University to have “students, faculty, decent facilities, and everything else.”

“I would prefer the University to be very selective about who it invests in, but I can’t oppose it, having some priority in investing in investments which make returns to the University,” he said.

Like Rice, Atmospheric and Environmental Science professor Steven C. Wofsy said he was initially skeptical that divestment from fossil fuels represents the best way to address environmental concerns. He said he later changed his mind, after observing fossil fuel companies’ active opposition to “anything that has to do with the environment.”

“I’ve come down on the notion that something is ethically flawed to participate in profiting from the fossil fuel industry, writ large, at the current time,” he said.

Wofsy added that while he previously prioritized the nuances of fossil fuel divestment — in particular, where to draw the line — he now believes that the University can resolve the complexity at a later time, after it has divested.

“Why can’t you pursue your core mission with more vigor and also divest?” Wolfsy said.