Temi Fagbenle '15 Takes the Court for Hosts in London 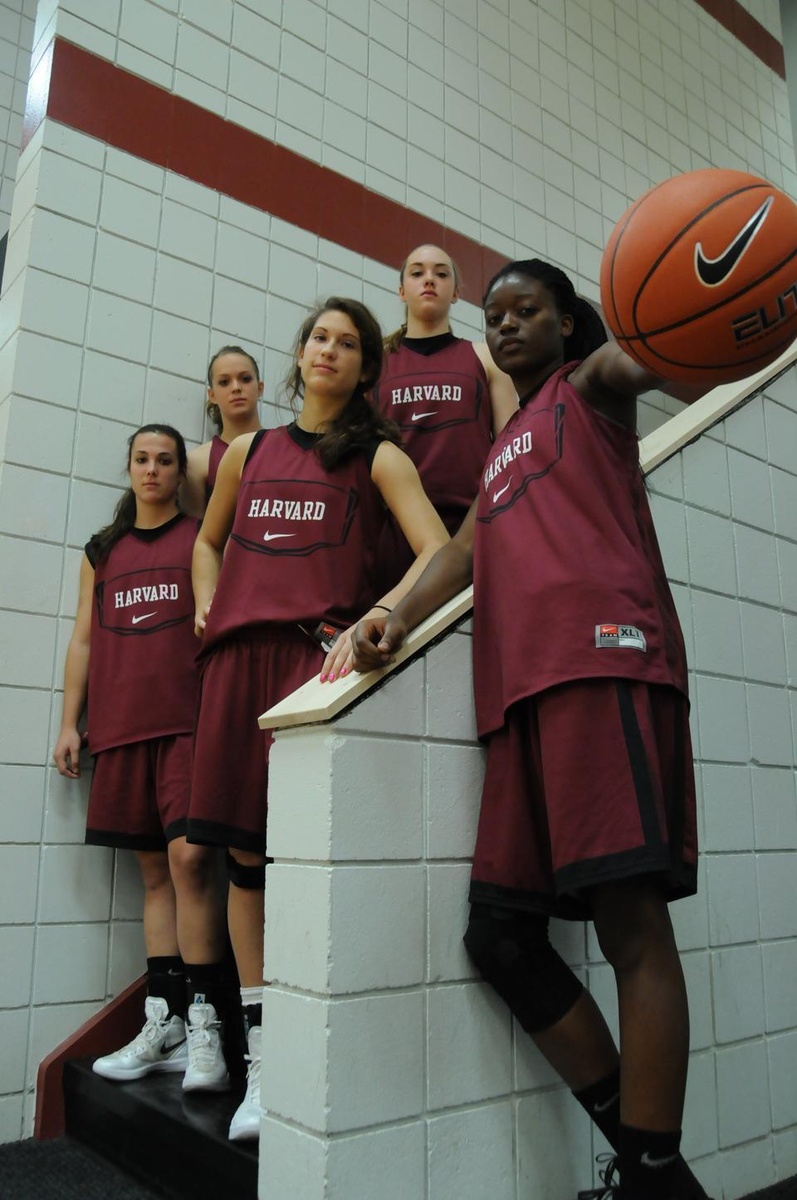 A singer, an actor, a tennis player, a model, and a leader, Temi Fagbenle ’15 is also a game-changer on the basketball court. Since picking up the game just five short years ago, Fagbenle has already helped alter the culture of three basketball programs.

When she takes the court as a starter and the youngest player on Great Britain’s national team, she will attempt to take the once-floundering team to new heights.

GROWING TO THE HOOP (GAME?)

A daughter of Nigerian parents, Fagbenle grew up in a busy household. For a time, her sport was not basketball but tennis, as she dreamed of growing up to be the next Venus Williams. But by 14, Temi had transitioned from the hard court to the hardwood.

“One day after tennis practice, my dad and I had a talk and it was decided that I would stop playing competitive tennis and start up basketball,” Fagbenle recalled.

The pair decided that basketball would help Fagbenle achieve her academic goals. Fagbenle has admitted that she didn’t love the game at first but it has since grown on her.

Though Fagbenle picked the game up late, her athletic ability and tall frame helped her excel quickly. To improve, Fagbenle left her large family in England to attend Blair Academy in New Jersey for high school.

Blair has a rich men’s basketball history, but only fielded a competitive women’s team, not championship-caliber, at the time of Fagbenle’s arrival. That would change quickly.

“The program has really just taken fire largely because of Temi,” Blair women’s basketball coach Quint Clarke said. “We may never have a player as good as she is.”

Clarke worked with Fagbenle to develop the inexperienced but athletic player.

“You could tell right away that she was very talented but a little raw,” Clarke said. “She was such a hard worker that her game really took off when she committed herself to it.”

Rather than just allow Fagbenle to use her size to dominate, Clarke pushed her to develop other skills necessary to succeed against the best of the best.

“When we first saw her, we said, ‘She’s 6’4”, she’s bigger than most high school players,’ but we didn’t want to limit who she was,” Clarke said. “She was big enough to succeed down low in high school, but as she proceeds in college and professionally, she needed to do more. We didn’t want her to be a center, so we worked her a lot on her ball handling, moves on the perimeter, in developing all kinds of different skills to make her as hard to guard as possible.”

Clarke and co. succeeded in making Fagbenle a nightmare for the competition.

By her senior year, Fagbenle was averaging 16.6 points and 9.3 rebounds, tallying 13 double-doubles while leading her team to the New Jersey Prep A title. For her efforts, Fagbenle was named a McDonald’s All-American and was ranked as one of the top prospects in her class.