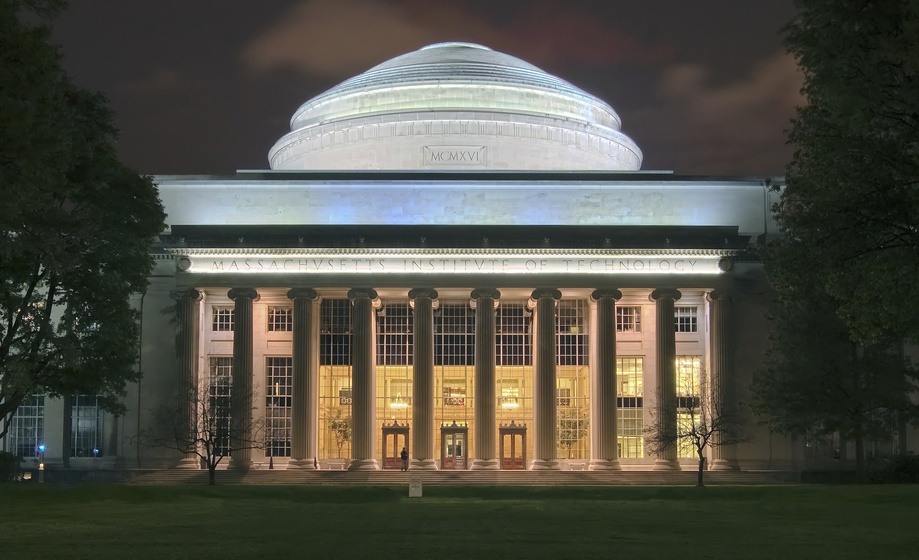 The 2006 MIT Integration Bee: A Manifesto

If the entirely volunteer operation of the 2006 MIT Integration Bee has taught me anything, it is that we all have the ability to lead a much more memorable version of the lives we left behind.

The months, semesters, and years before Covid-19 forced us all away from our campus, friends, and families are often referred to as the “before times.”

The “before times” are bullshit. There was then, and there is now. In our minds, the “before times” have become some idealized version of a world where we could party and hug one another, which only appeals to us now because we know how it feels to be without it. We never remember the nights we braved the shuttle ride to the Quad only to be disappointed, the misery of awkward social functions and uncomfortable introductions, the horror of the Igloo’s bathroom, and the banality and bitter cold of every Harvard football game that isn’t against Yale.

What we lacked was selectivity. We were too eager to say yes, and we were too naive to dream of anything bigger. We never stopped to ask ourselves, am I about to do something surreal? Am I making the most of my college experience? If this night were posted on YouTube, would people want to watch it? Probably not.

What Covid-19 has given us is perspective. It has shown us what is to be without: without friends, without parties, without White Claws, and without stability. What we must do now is not reminisce about the before times, but consider the after times. We should not take as given the previous fixtures of the Harvard college experience. We should no longer be content with sweaty parties in Quad basements or lackluster football games.

Our mission must be to imagine a life at Harvard that is much stranger and more captivating than the one we left 12 months ago. The mission before us is difficult, some would say impossible, but a vision of what this future looks like exists — it’s the 2006 MIT Integration Bee.

The Integration Bee is preserved in amber on YouTube. It is three hours and 13 minutes long and has more than 1.6 million views. The competitors and audience members look exactly like you would expect: they wear dated ill-fitted clothing, glasses, and look a little too excited to be there. These people are my heroes.

I first came across this video in my freshman fall, while I was up late watching YouTube, procrastinating an impending problem set. I knew no calculus when I first watched the Integration Bee, but my ability to enjoy the video is in no way related to my ability to understand the mathematical wizardry employed by the contestants. The beauty of the video is the energy of the commentators, the excitement of the crowd as audience members follow along with the competitors in their notebooks, and the wonderfully dated aesthetic of the broadcast.

Despite being one of the most unique videos I have ever seen on YouTube, everything feels oddly familiar. The commentators sit in an elevated booth with chunky sportscaster headphones and give us, the captivated audience, the play by play, describing the contestants’ strategy, making jokes, and speculating about what the final answer will be.

In the audience of the Integration Bee, there are two shirtless men, their chests and face covered in large integral symbols artfully done in bodypaint.

You can’t help but shake the feeling that the entire event is both doing too much and wholly unaware of exactly how captivating it is.

The Integration Bee was co-hosted by the MIT Departments of Mathematics and its Department of Athletics. There are prizes, an audience, judges, competition, all the hallmarks of the events we miss so much from the “before times,” but wonderfully weirder and more memorable. It is as if someone took a boring college football game and stuck it through a David Foster Wallace novel, and decided that the event that came out the other side still didn’t embody enough absurdity.

This is what keeps bringing me back to the Integration Bee: its absurd dream-like quality. At the end of the three-hour saga, the champion is crowned with a gift card to “Amazon.com” and a “special prize” trucker’s hat that says “Grand Integrator”. The third place competitor had left the building before he could receive his gift card to a local ice cream shop, so one of the judges accepted it in his place. After the winners were crowned, in a medal ceremony that is supposed to look like the Olympics, according to an event organizer, the cameras pan back and slowly show an empty auditorium. Chills, every time.

Go to Mather Lather. Shoot your shot. Day drink on a Tuesday. Do Primal Scream. Call the John Harvard statue a piss baby. Those four years will be up too soon.