It has been 30 years since the Harvard women’s lacrosse team made history. In 1990, the Crimson outscored Maryland 8-7 to win the first National Collegiate Athletic Association (NCAA) championship for a Harvard women's team.

“We’ve known we can be good and we were happy to finally show it,” Fields said. “Now that we’ve made out statement by taking down the top team in the league, the goal is to win-out with the rest of our matches.”

There was not a sudden moment when Harvard heavyweight rower Clark Dean realized he could be something special — not a single race to point to, nor a random late-night realization. His potential was always growing, and this became incrementally clearer every time his efforts were tested.

The Crimson treats its fall off-season as practice, however, and is optimistic about future results.

The Harvard women’s rugby team sent an intimidating message by massively overpowering its Ivy League foe Dartmouth at its home opener last Saturday with a score of 50-32. 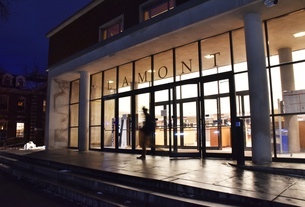 How to: Recreate Lamont 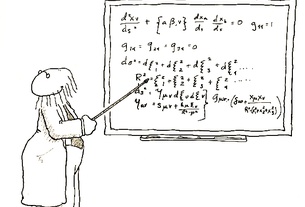 Questions to Ask Your Professors During Zoom Shopping Week