Senior Amy He, pictured in earlier action against Dartmouth, will captain the Crimson this year.

We asked people in the Science Center who they would rather share a meal with. 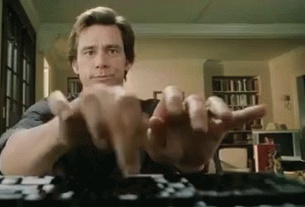 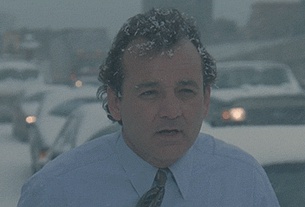 How To: Actually Dress Warm For Cambridge Weather