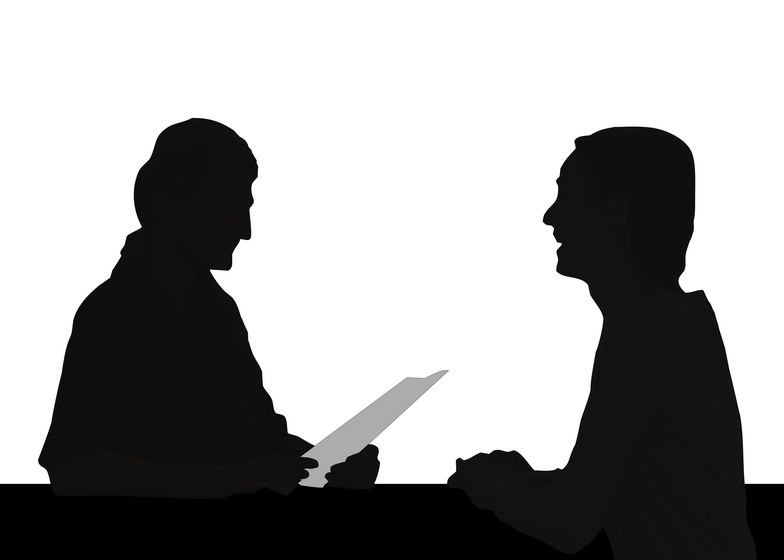 36 Questions That Lead to Admission

Eighteen of these are real questions that current Harvard students say they were asked during their admissions interviews for several elite colleges. Can you guess which ones?

1. What is the difference between the splat marks if I take a launcher and shoot an apple and an orange at a wooden fence? (UPENN)

3. Who are you and why are you in my office? (Harvard)

6. Are the replicants from Blade Runner people if they don't have souls? (Harvard)

7. So like if we admit you, you’ll attend right? (Cornell)

8. What type of products do you put in your hair? (UChicago)

9. Are you familiar with the idea of polygamy? (Brown)

10. Has anyone ever told you that you look like Trevor Noah? (Harvard)

11. Oh really, what club did your father belong to? (Harvard)

13. How do you interpret the following proverb: a rolling stone gathers no moss? (Harvard)

14. Do you want a coffee from the Panera Bread next door? (Harvard)

15. So what brings you to the Big Apple? (Columbia)

18. Do you personally change the oil in your car? (Georgetown)

19. Can you explain global warming to me? (Harvard)

21. Were you popular in high school? (Brown)

23. Are people at your school mean? (Harvard)

25. Do you have any nicknames? I.e. Speedy Sue, Handsome Harry. (Stanford)

26. Where do you stand on the whole Dershowitz thing? (Harvard)

28. Present the story of your life in spoken movie-trailer format in five minutes or less. (Harvard)

31. If you were only allowed to say three words in your whole life, what would they be? (UPENN)

32. If you are stuck on a deserted island what five survival tools would you use to escape? (Dartmouth)

34. If an axe fell on your head right now and you died, what do you think you'd be remembered for? (Yale)

35. Who is your favorite New Yorker staff writer? (Columbia)

36. Have you ever heard of the six degrees of Kevin Bacon? (Michigan)

— Staff writer Scott P. Mahon can be reached at scott.mahon@thecrimson.com and on Twitter at @scott_mahon.