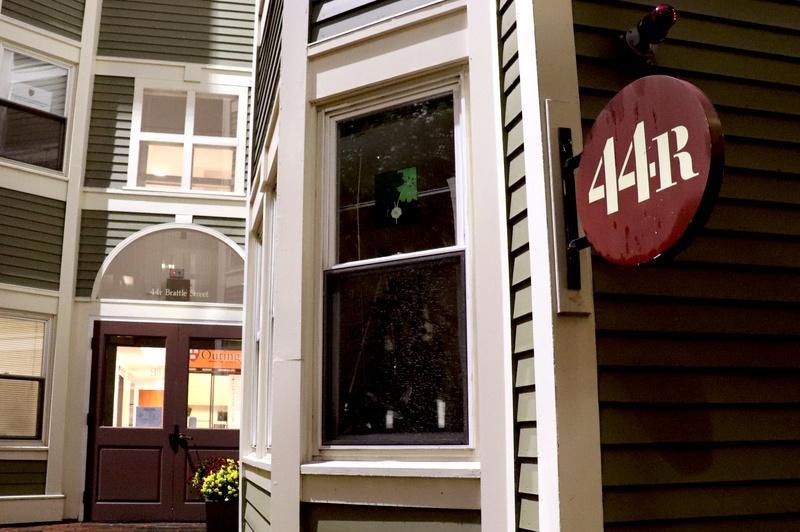 The Title IX Office is located at 44R Brattle Street. Federal Title IX policy is currently in flux following a set of proposed changes suggested by the Department of Education last year.

After the White House recently cleared U.S. Secretary of Education Betsy D. DeVos’s new proposed Title IX rule last week, DeVos is free to issue the new guidelines at any time — a decision that legal experts have criticized amid the coronavirus crisis.

DeVos’s initial proposal was followed by a public comment period that lasted until Jan. 30, 2019. The Department of Education received more than 100,000 comments in that period — including criticisms submitted by Harvard in conjunction with a coalition of other universities.

Federal law requires the DOE to read every comment submitted; given the large volume of feedback, the release of the guidelines was stalled for months during the extensive review period.

After the DOE read the comments, the White House’s Office of Budget and Management undertook a review of the guidelines, which it completed on March 27, 2020, according to POLITICO.

An Education Department spokesperson declined to comment on when the rule would be published.

Halley said in an interview she feels the DOE should stall policy changes while universities grapple with emergent problems posed by the ongoing pandemic.

“I think that this is a terrible time to introduce demanding new guidelines,” Halley said. “The faculty and administrators and students all over the country are trying their hardest right now to catch up with the changes because of the pandemic.”

Rosenfeld, who lectures on gender violence and legal policy at HLS, similarly criticized the decision. At Harvard, the pandemic led to a sudden University-wide switch to online classes last month, with most students being sent off campus and in-person operations largely halting.

“I think that it is an inopportune time to drop the comments right now when schools are just struggling to figure out how best to serve their students in the face of this diaspora of students,” she said.

Rosenfeld added that she believes that, by clearing the way for the guidelines’ release amid the pandemic, the Trump administration is exploiting the fact that colleges and universities are overwhelmed by other issues and may lack the bandwidth to address the policy changes.

“New cases are not being brought, so it seems like there’s not an impetus to release the rule right now except to take advantage of the fact that people are occupied with survival questions and with getting through the rest of the semester,” she said. “So I think it would almost be in bad faith to do it in a time like this.”

The DOE did not respond to multiple requests for comment on the professors’ criticisms.

Harvard’s Title IX Office, which will be in charge of implementing DeVos’s new guidelines when they are released, declined to comment on the timeline update.

University Title IX Officer Nicole M. Merhill said in an interview last Monday that Harvard’s Title IX office has carried on its operations remotely over the past few weeks and will continue to receive and address disclosures from students.

Though the Title IX office and Office for Dispute Resolution will continue to function online, Halley pointed out that the switch from in-person to virtual communication might prove disruptive when it comes in the middle of an open Title IX case.

“There are issues about online environments that are different than face-to-face environments,” she said. “For instance, the inability of investigators to meet face-to-face, in person with people that they're interviewing.”

To address such difficulties posed by social distancing, Rosenfeld said it might be beneficial for the DOE to release official guidance on how universities should proceed with Title IX investigations during the pandemic.

“I think that schools would probably really appreciate guidance on what to do with existing cases,” she said. “I would think about doing an interim rule that specifically addresses the situation of what to do with hearings that are going on right now, how to do them in a fair way at a distance through Zoom, how to protect survivors and to make sure it’s a fair process and that everyone gets heard.”

A previous version of the caption for this article incorrectly stated the current location of Harvard's Title IX Office. It is in the Smith Campus Center, not 44R Brattle Street.