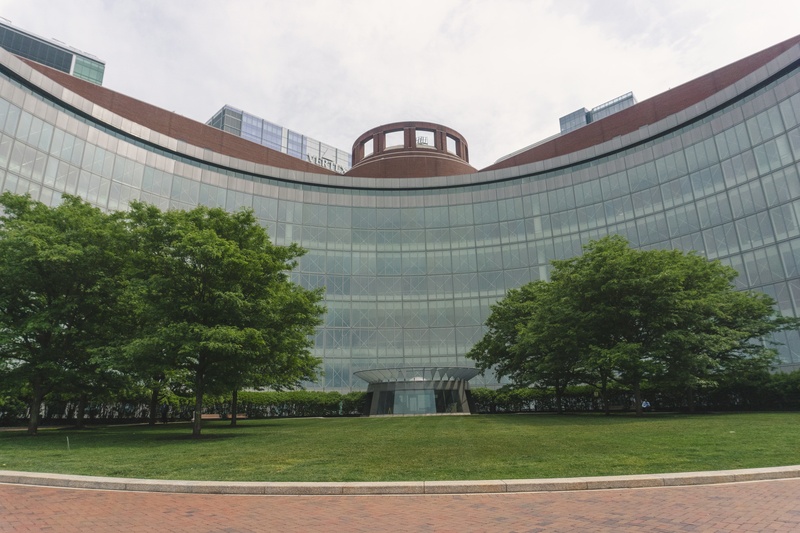 A federal judge set bail for Harvard Chemistry department chair Charles M. Lieber — who is charged with concealing funding he received from the Chinese government — at $1 million in cash in a hearing Thursday afternoon.

Lieber — a renowned nanoscientist who holds the esteemed title of University Professor at Harvard — was arrested on Tuesday morning and charged with lying to federal investigators about his involvement with China’s Thousand Talents Plan, a program initiated in 2008 to attract overseas researchers. The plan was labeled as a national security and economic threat by United States Senate committees.

Lieber, handcuffed behind his back in an orange jumpsuit, was escorted in and out of court by United States Marshals at Thursday’s hearing. His bail must be delivered by next Thursday, per U.S. District Court of Massachusetts judge Marianne B. Bowler.

Bowler also required Lieber and his wife, Jennifer Lieber — who is co-signing the bond — to surrender their passports. She barred them from applying new travel documents.

Bowler said during the hearing that she gave “considerable thought” to the final bail agreement, which she had already once denied on Tuesday after prosecutors labelled Lieber a “serious flight risk.”

Prosecutors initially asked Thursday that Lieber’s bail be set at $1.5 million, requesting that his Lexington, Mass. home be used as collateral. Bowler said she decided not to accept the property as part of the bond.

Bowler said that she felt “comfortable” that the $1 million bond “can be met and fulfilled in a number of days” after reviewing Lieber’s finances.

While awaiting trial, Lieber is required to stay within the District of Massachusetts. Any cash withdrawal larger than $20,000 by Lieber and his wife must be approved by the court; he is also required to disclose information about any foreign bank accounts he maintains.

Bowler also prohibited Lieber from directly or indirectly contacting Wuhan University of Technology, Peking University, and the Chinese Academy of Sciences. Lieber received more than $1.5 million from Wuhan University of Technology in conjunction with the Thousand Talents Plan in addition to a $50,000 monthly salary, plus $150,000 in annual living expenses for “significant periods” from 2012 to 2017, per the criminal complaint in his case.

On Tuesday, prosecutors charged Lieber alongside two other Chinese researchers. Of those two researchers, one is affiliated with Harvard Medical School and charged with attempting to smuggle research to China and the other allegedly holds a lieutenant rank in the Chinese People’s Liberation Army.

The charges against the researchers come as both the federal government and Harvard undertake a campaign to root out “academic espionage,” a process by which scientists pass academic research at American universities to foreign governments.

Prior to accepting the bail agreement, Lieber’s lawyers said Lieber “anticipates” being contacted via email by individuals on the prohibited list. Bowler said that so long as he does not respond, this is not in violation of the bail agreement — since “unless he deletes his email address,” he cannot prohibit people from contacting him.

At the conclusion of the hearing, Bowler said Lieber will be released after the bail agreement is signed and processed.