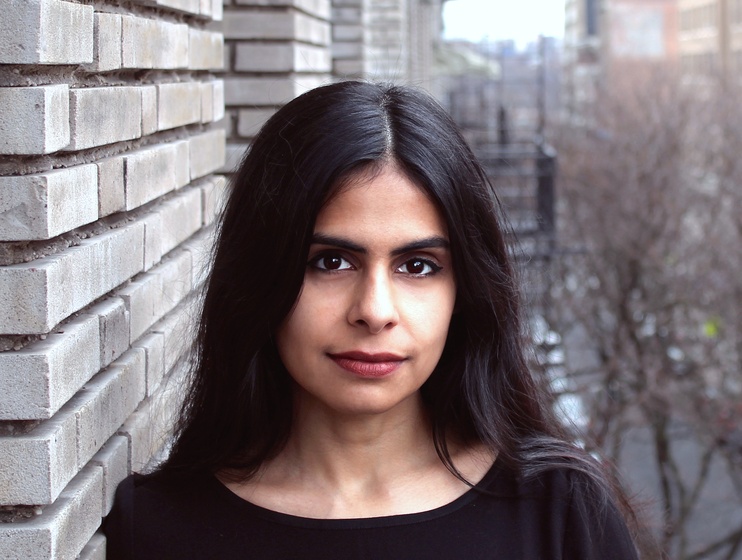 Courtesy of Durba Mitra Durba Mitra, who currently teaches at Fordham University, says she plans to conduct classes in nontraditional locales like Widener Library, the Peabody Museum, and the Schlesinger Library when she comes to Harvard next semester.

In other words, Durba Mitra is already challenging Harvard norms, and she hasn’t even left Fordham’s campus yet.

There’s something comforting about walking into your classroom and sitting in the same seat each day. It’s an easy routine to fall into—it’s simple. Natural. Safe.

When Durba Mitra comes to Harvard next semester, as the first full-time faculty member for the Committee on Degrees in Studies of Women, Gender, and Sexuality, she will challenge that routine. Mitra, who currently teaches at Fordham University, plans to conduct classes in nontraditional locales like Widener Library, the Peabody Museum, and the Schlesinger Library.

WGS is currently staffed entirely by faculty with joint teaching commitments, making Mitra’s role unique. She was also named the Carol K. Pforzheimer Assistant Professor at the Radcliffe Institute, a fellowship awarded to a selective group of faculty during their first years at Harvard. Furthermore, Mitra was selected for the professorship over 461 other applicants.

In other words, Mitra is already challenging Harvard norms, and she hasn’t even left Fordham’s campus yet.

As an assistant professor of History at Fordham, Mitra studies sexuality and its relationship to the intellectual history of South Asia. She attributes her interest in the field to her mother, an “extraordinary” woman who immigrated to Fargo, North Dakota from Calcutta.

Mitra says her mother leads a “feminist life.” When Mitra’s mother arrived in the United States in the 1980s, she managed to earn a Ph.D. in Statistics while working a full-time job and raising two children, all on her own. Mitra attributes her “intellectual investment in gender studies” to her mother.

She remembers learning about South Asian gender and sexuality in another unconventional classroom: her childhood kitchen. “It’s in conversation with my mom, in a kitchen, over cooking, that these intellectual questions start to emerge,” Mitra remembers. “How do women organize their social worlds? What does it mean to be a woman?”

Robin M. Bernstein, the chair of the WGS Committee and a professor in the History Department, says she is excited to watch Mitra answer these questions in the years to come. Bernstein calls Mitra’s scholarship “outstanding” and her teaching style “dynamite.”

Louie D. Valencia García, a current Harvard History and Literature lecturer, says he first met Mitra at Fordham, where she acted as his unofficial mentor while he pursued postgraduate studies in European history. In the months that followed, Valencia García says he came to know Mitra as an “empowering” woman. “She is one of those people that make you wonder how she has time to do everything she does,” he says.

Mitra’s classes would often take trips off campus to places like Harlem. She has taught in locales ranging from the Bronx Zoo to the intersection of Fifth Ave and East 103rd Street.

Mitra’s arrival heralds small changes—the setting of a classroom—and bigger ones. According to Bernstein, the precedent Mitra sets as the first full-time WGS professor signifies a “new phase of increased commitment” by the University to the study of women and gender.

Lizabeth A. Cohen, Dean of the Radcliffe Institute for Advanced Studies and professor of American Studies at Harvard, agrees. She calls Mitra’s hiring a “very important step forward” for WGS.