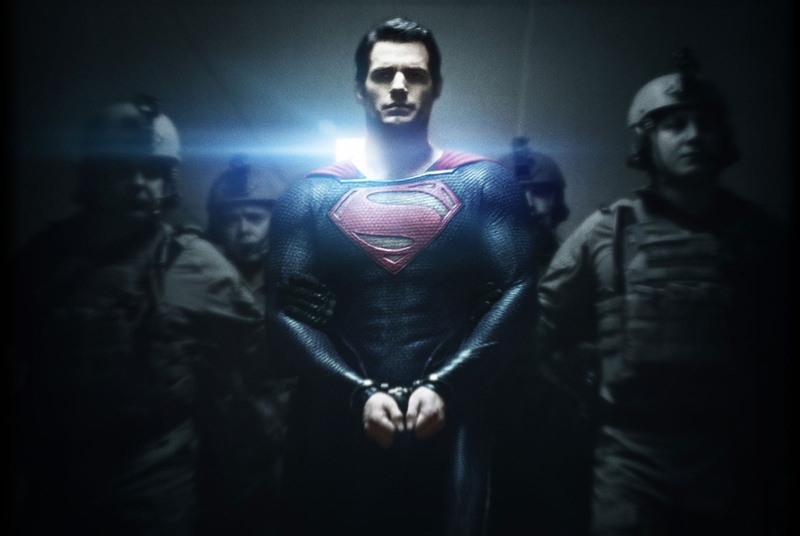 Henry Cavill's Superman saves the film, as well as a bus of schoolchildren.

Towards the end of Zack Snyder’s “Man of Steel,” there is a flashback to a time when Clark Kent was still a young boy. In the scene, his adoptive human father (Kevin Costner) speculates heavy-handedly on the weight his son’s preternaturally strong shoulders will someday have to hold. Possibilities include the future of the human race, modern science’s concept of extraterrestrial life, and school buses full of young children. For all their metaphorical and physical power, however, by the end of the film, the shoulders themselves are more impressive than anything they support. Henry Cavill is pitch perfect in the role of Superman. He smirks at the bad guys and grins openly at the good. He hugs his mother fiercely and smacks his opponent General Zod—played by a woefully miscast Michael Shannon—around with the same intensity. His charm and stunning good looks are enough to carry the film, but only just.

The running time of two and a half hours is excessive and poorly paced. Major plot elements are skimmed over quickly in the final half of the film, while the introductory sequence on Krypton is overly ponderous and spends so much time with Russell Crowe, as Superman’s father Jor-El, that it’s easy to think he’s the main character. The usually sparkling Amy Adams falls flat in the role of Lois Lane, and Costner’s Jonathan Kent often seems oddly confused and dazed for a character built up to be the moral paragon of the film. The cast, though talented, seems pale and lifeless next to the ever-vital Superman, whose position of inhuman power is often driven home by laughably unsubtle comparisons to Christ.  As a whole, your time might be better spent watching the “Man of Steel” trailer in place of the film, unless you want to see Cavill in spandex, which is entirely understandable.

—Staff writer Sorrel L. Nielsen can be reached at sorrelwestbrook-nielsen@college.harvard.edu.