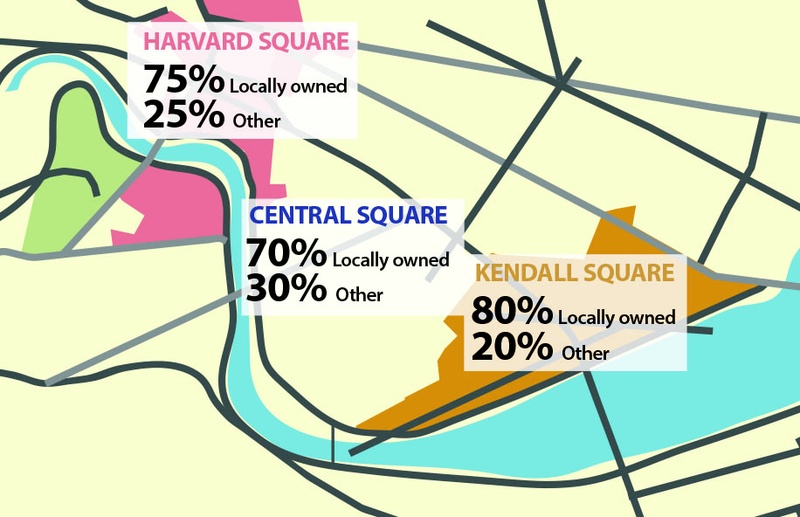 Several weeks ago, City Council candidate Marc McGovern perched on a swivel stool at the Harvard Square diner Leo’s Place on JFK Street to discuss his vision for the future of the area. As he spoke, he glanced periodically out the window, watching people rush back and forth past the Tasty Burger storefront across the street.

“How do we insure that Leo’s gets to stay here?” McGovern asked. “It's an establishment. It’s important for the fabric of our community.”

Over the last few years, national franchises, such as Starbucks, Yogurtland, and Shake Shack, have made Harvard Square their new home. In a series of interviews, city council candidates said that these chains have simultaneously edged out local stores and restaurants. Some of these candidates adamantly hoped to reverse the trend, but others expressed little concern.

Many City Council candidates have continued to emphasize that Cambridge must work to preserve the eclectic flavor that makes Harvard Square so unique.

To many candidates, policies on licenses and rents should be crucial tools to maintain that balance. But few candidates could articulate cohesive plans for reform—primarily because the City Council sometimes does not have the tools at its disposal to enact sweeping changes. For example, Cambridge has bylaws that leave licensing to a separate commission rather than the council.

City Council candidates voiced concerns that national chains have entered many areas and have particularly encroached too far into Harvard Square—an area that was once primarily the domain of small businesses and mom-and-pop shops.

Over the last few months, an influx of national stores has prompted some candidates to fear that the character of Harvard Square and Cambridge as a whole could become swallowed up by a sea of chains.

But candidates disagreed about how to combat the loss of local business. Some suggested that the city ought to foster opportunities for new small businesses.

For example, Nadeem Mazen, a candidate who opened two education start-ups in Central Square, has advocated for using city grants to promote start-up businesses. He envisions those grants going to artistic and cultural business endeavors.