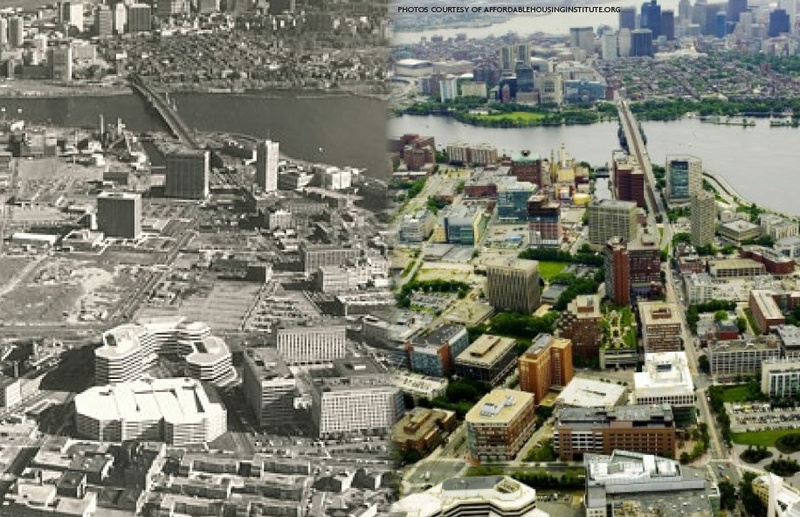 Part IV of a five-part series on Cambridge City Council election issues. Read each installment on the Fridays leading up to the Nov. 5 election. Part I ran on Oct. 4, Part II ran on Oct. 11, and Part III ran on Oct. 18.

Kristen von Hoffman is generally reluctant to field questions about marriage and raising children in Cambridge, let alone bring up the topics herself. But when the issue of housing and development arose in a conversation with The Crimson earlier this month, von Hoffman, who is 29 and unmarried, opened up about her future plans.

“As a young woman who is hoping to start a family of her own in a few years and just from having heard so much from all the doors that I’ve knocked on, universally people are saying, ‘We wish that there was room for families to stay, places for families to live in,’” von Hoffman said.

Over the past three decades, as Cambridge has emerged as a leading center for biotechnology research, rental prices in the city have soared; young, unmarried professionals have moved in; and the number of families residing in the city has markedly decreased. And these demographic changes have not gone unnoticed by local residents.

Scores of Cantabrigians crowded into City Hall in April 2013 to voice concerns about rising rents and overdevelopment when MIT petitioned to build a new set of facilities in Kendall Square. Ultimately, the Council approved MIT’s petition, but only after requiring that MIT increase its number of affordable housing units. 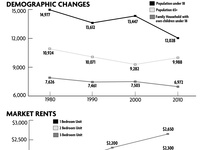 As a new slate of candidates vie for seats on the City Council, many are campaigning on the premise that Cambridge has changed too much in the past decades and that there is a need to reassess the pace of development. While all the candidates interviewed by The Crimson agreed that rental rates in Cambridge are exceedingly high and that the housing stock needs to increase, they clashed over where and how to implement changes. Some suggested increasing graduate student housing, while others sought to increase the affordable housing requirements for developers. One candidate proposed a return to the days of rent control.

‘THE RENT IS TOO DAMN HIGH’

The Kendall Square of 1980 is virtually unrecognizable to today’s Cantabrigians. Over the past 30 years, numerous science and technology companies—notably Pfizer, Novartis, Google, and Microsoft—have set up shop, transforming a once barren area into a vibrant city center.

“I pay an exorbitant amount of rent,” said City Council candidate Logan E. Leslie ’16. “I live in the community and have a family. It’s extremely high.”

U.S. census data suggests that families and senior citizens—who are feeling the brunt of Cambridge’s housing pressure—are increasingly choosing to relocate from the city to the suburbs.

According to the 2010 Census data, from 1980 to 2010, as Cambridge’s total population grew by roughly 10.32 percent, the number of families with children under 18 decreased by approximately 11.84 percent. Cambridge’s population over 65 has seen a similar decline, trending down by roughly 8.57 percent.

By contrast, the number of residents between ages 20 and 29 has increased by nearly 13 percent over the same period of time.

This influx of young professionals, together with the flight of families and the elderly, has left many City Council candidates concerned for the future of Cambridge.

Menino Will Not Work for Harvard after Serving as Mayor