Many Dissatisfied with Creative Writing 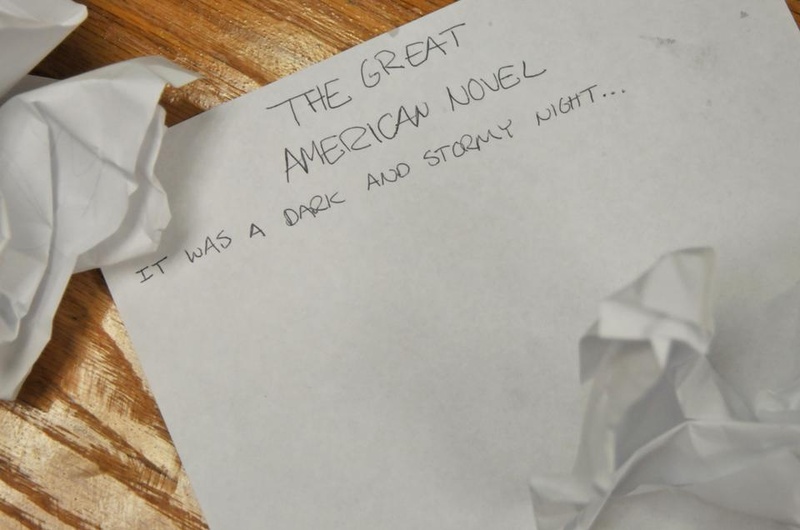 Students argue that an administrative commitment to preserving teaching quality in Harvard’s creative writing courses has resulted in a competitive program that is largely inaccessible to many interested students.

When the English department rejected his application to write a screenplay for his senior thesis, Samuel D. Cook-Stuntz ’10 was not surprised.

With only fourteen spots available—two each in the genres of poetry, screenwriting, and playwriting and four in fiction and nonfiction—the odds were not high that he would be able to complete his project, initially proposed as an exploration of the lives of superheroes.

And though he had studied screenwriting on his own and even took a beginning playwriting class through the Harvard Summer School, Cook-Stuntz had never secured a spot in one of the College’s creative writing courses, a prerequisite for approval of a creative thesis proposal. When Cook-Stuntz had applied for the advanced screenwriting class earlier that year, he had been denied. His advisers had told him to expect a similar rejection when applying to write a thesis.

For students like Cook-Stuntz, the challenges of both securing a seat in Harvard’s oversubscribed creative writing classes and winning a coveted approval for a creative thesis can be both academically limiting and creatively frustrating.

Students who have participated in these classes universally praise the personal attention from time-tested faculty that the program’s small size allows, but the selective nature of even the most introductory courses leaves few options for students who haven’t made the cut.

Despite the sustained demand, semester after semester, department administrators say that their efforts to preserve the quality of teaching have made difficult any attempts to grow Harvard’s creative writing program.

“I don’t know that there’s a solution to the problem that we can find right away,” says Professor Stephen L. Burt, the department’s director of undergraduate studies. “But it’s not ideal.”

This spring the English department offered 13 creative writing courses, including both introductory and advanced courses, that were each limited to 12 students. And with only four of these dedicated to teaching fiction, one of the most popular genres, many students say that it is difficult to improve their craft after being closed out of the department’s offerings.

Department administrators say that the 12-person cap is meant to preserve the intimacy and quality of the peer workshopping experience, which serves as the centerpiece of each of the courses. To determine admissions, all of Harvard’s creative writing courses require a separate application that includes a three to five-page writing sample in the relevant genre due on the first day of classes each semester. Each student also ranks their course preferences when applying.

Students who have won seats in these classes, some after a semester or two of rejection, say the experience has been unparalleled.

“It’s not your typical, highfalutin...kind of class,” says Sayce W. Falk, a 2011 graduate of the Kennedy School who took an introductory fiction course at the College. “It stretched me in a way that almost none of my academic classes did.”

John Bryant ’13, who has taken two fiction writing classes, says that the selective nature of the class creates a more invested group of students.