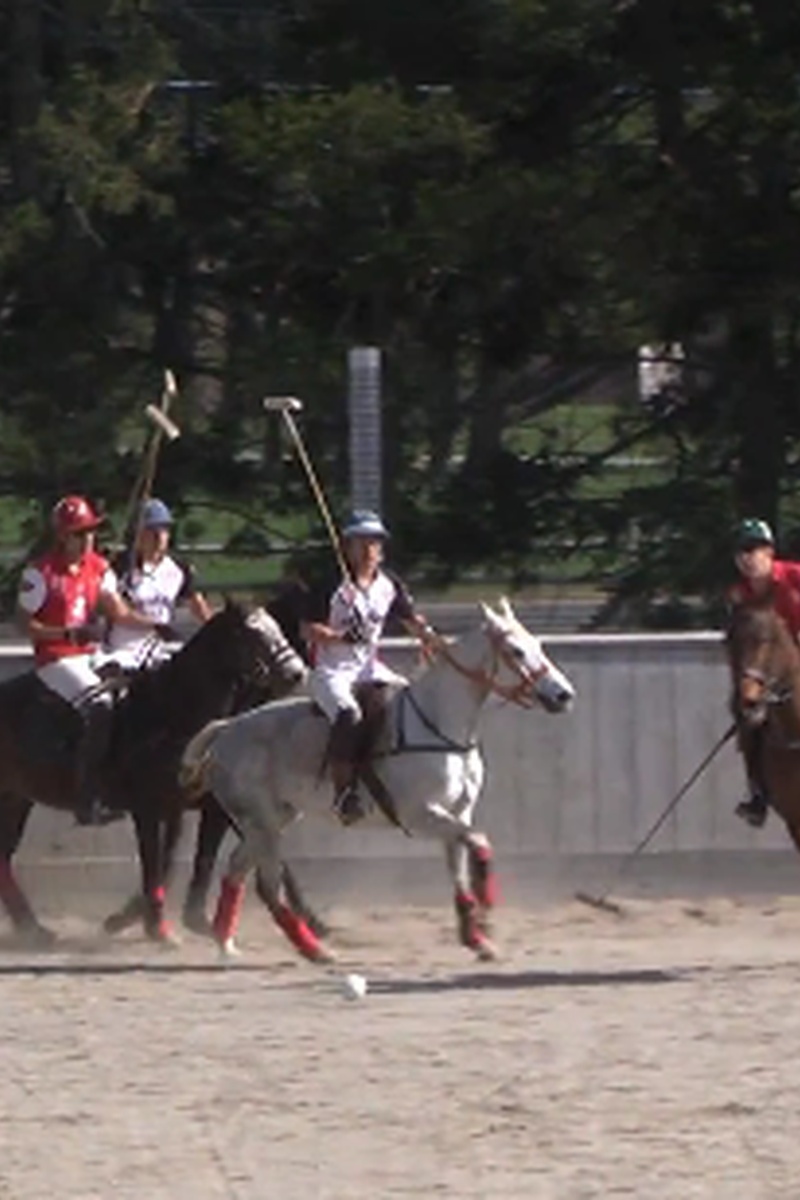 Few in the Harvard community could list all of the school’s 41 varsity teams. And even fewer could name all Crimson club sports.

So, it’s not too surprising that the Harvard Polo club teams, two of the newest additions to the club program, remain relatively unknown.

After the teams’ nearly 20-year hiatus, Nick Snow ’09 and his parents Cissie and Crocker Snow ’61 revived the club in the 2006 season. Even after Nick’s graduation, Cissie and Crocker decided to stay with Crimson polo and continue to coach the women’s and men’s teams, respectively.

Now, despite being back for its fourth full season, the polo club continues to be under the radar, and when mentioned, is often associated with the stereotype of being a glamorous, elitist sport.

But this isn’t Ralph Lauren’s Polo. 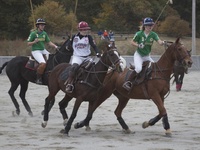 “I think most people have the image of white britches,” Crocker Snow said. “But the reality is dungarees.”

All players must take part in horsemanship, or caring for the horses. Specifically, riders are required to feed and brush the horses, take them back and forth to the barn, and muck out stalls.

While other Harvard athletes play and practice across the Charles, polo practices and games are held at the Myopia Outdoor Arena in Ipswich, Mass., nearly an hour drive away.

On practice days, players are usually gone from 2-8 p.m., and most riders go out at least twice a week. Some go as many as five, like freshman Janie Amero.

But to Amero, it isn’t much of a sacrifice.

“I love coming out and spending time with the horses,” Amero said. “It’s really beautiful here, and it’s nice to get out of Cambridge. Sometimes it can be lot of work, but for me, it’s completely worth it.”

Even more notable than the players’ time commitment is the fact that none of them had played polo before coming to Harvard.

Junior W. Albany Mulholland, the men’s team’s top scorer, had never even ridden a horse prior to college.

“I played rugby at home and was looking for a new sport when I came here,” Mulholand said. “It seemed like a great opportunity that I wouldn’t find anywhere else. And so I came out for a taste of it and really enjoyed it. ... [I] haven’t looked back since.”