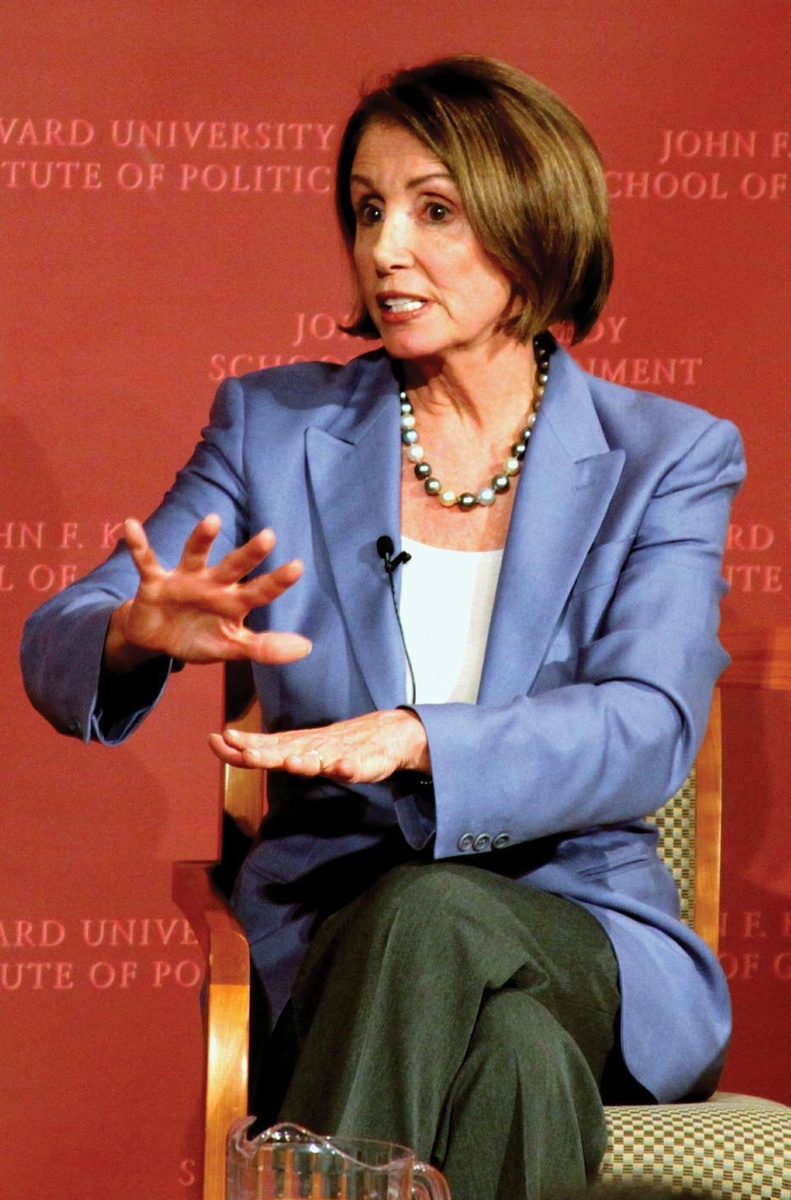 Less than a week after she oversaw passage of an historic health care bill in the House of Representatives, Speaker of the House Nancy Pelosi, (D-Calif.) described the difficulties of building consensus behind the controversial legislation to a packed forum at the Institute of Politics last Friday.

The event, a sit-down discussion between Pelosi and Center for Public Leadership Director David R. Gergen on leadership in a time of reform, was the most popular event at the IOP this year, according to Forum Committee Chair Christopher J. Hollyday ’11. More than 2,100 students and local residents entered a lottery for just 700 seats in the forum, Hollyday said.

Pelosi’s talk focused mostly on the process of shaping the health care bill and securing its passage in the House.

She emphasized her optimism that a final bill would eventually pass the Senate and reach President Obama’s desk.

“It’s pretty humbling, because this is the biggest initiative any of us in Congress will ever be a part of,” Pelosi said.

When the floor was opened for audience questions, Pelosi was repeatedly asked about the issue of abortion and the Stupak Amendment, an addition to the House health care bill that forbids the use of federal money to pay for abortion.

While she said that she had concerns about the amendment herself, Pelosi also emphasized that the central issue to health care reform needed to be affordable care for all, not abortion.

“There are some who do not support health care reform, who want to use this issue to eclipse all the other wonderful things that are in our bill,” she said.

Pelosi, the highest-ranking woman in the history of American government, also discussed the importance of encouraging women to enter politics and spoke about the upcoming decision on increasing troop deployment to Afghanistan.

Students said they had mixed reactions to Pelosi’s talk.

“I think, specifically, the petition for her to come to Harvard this semester was important because it really shows the extent to which these leaders of our country now see the students on this campus as the next generation,” said

Ryan A. Hanley ’12 said he was disappointed with Pelosi’s response to his question concerning the possiblity of repealing the national Defense of Marriage Act.

The Defense of Marriage Act bans the federal government from recognizing same-sex unions.

“She had a lot to say, but it was kind of evasive and not really to the point,” Hanley said.

Caleb L. Weatherl ’10, who is also a current Crimson Editorial Editor, expressed disappointment that students had not posed tougher questions to the Speaker.

“I think it might have been more interesting had more people who don’t necessarily agree with her political views asked questions of her,” said Weatherl, who is also a former President of the Harvard Republican Club.